Creative nudging: how to engage people and change behaviour

Behavioural science is something we're seeing more and more of in employee engagement.

It can be a great way of nudging pople’s behaviour to create genuine change in the workplace, ultimately leading to improved engagement.

So, what actually is behavioural science?

At the heart of behavioural science is the ‘why’: why we do what we do and the various influences in our environment which change our behaviour.

It’s made up of various theories that can change the way that people act and respond.

In the 2016 US election, Donald Trump won the votes of many through loss aversion, an unusual tactic in politics, with politicians normally opting for campaigns of ‘hope’ as Barack Obama did. 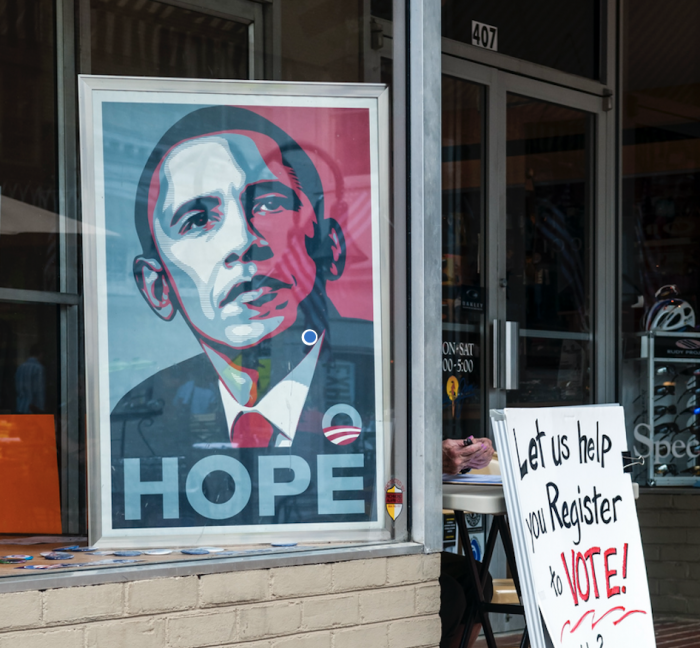 Trump used the worry of loss to win people’s votes; loss of jobs, control and status. When people are worried, they’ll go with the option that will mean they lose the least. Trump used this to his advantage.

Remember when KFC ran out of chicken?! Their response to it was tongue-in-cheek, apologetic and funny, a great example of the pratfall effect, ‘the tendency for interpersonal appeal to increase or decrease after an individual makes a mistake‘. 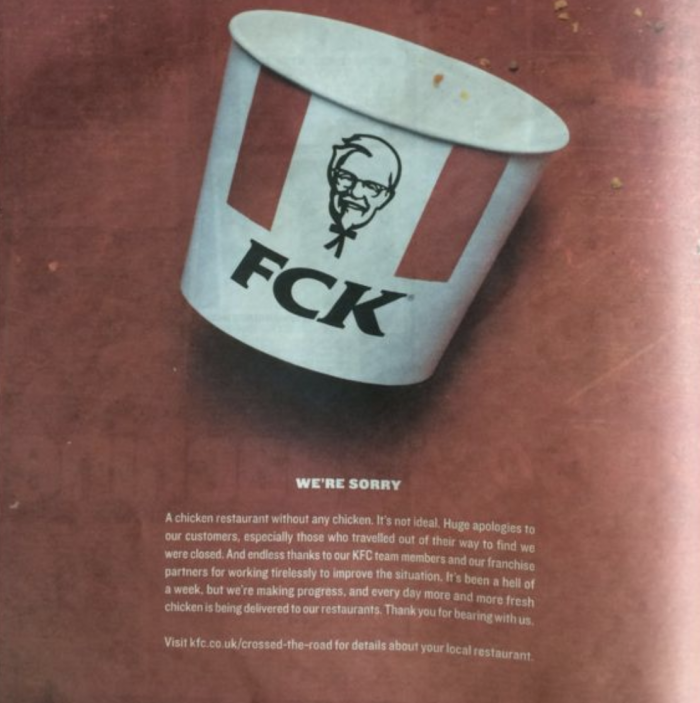 A study in The Psychology of Persuasion by Dr. Robert Cialdini showed that waiters could increase their tips by 3% when diners were given a free mint with their bill. If the waiter left one mint with the bill and returned quickly to offer a second mint, the tips increased by a whopping 23%, showing that people are more willing to help others when there is something to gain in return.

In highlighting the behaviour of others, we can all be influenced to change our own. It’s important not to highlight negatives however. The NHS got this wrong when they were looking for more blood donations. Rather than framing it with a positive action that people could take, they focused on what people weren’t doing – ‘only 4% of people give blood’ rather than ‘2 million donors needed’.

A study which exposed people to words linked with the elderly, such as ‘wrinkles’, meant they subsequently walked more slowly when leaving the room and had a poorer memory of the room. They had been primed with an elderly stereotype and behaved accordingly as a result.

Asking participants to make a sentence out of scrambled words such as ‘fit’, ‘lean’, ‘active’, ‘athletic’ made them significantly more likely to use the stairs, instead of lifts.

These are just some of the clever ways brands can nudge people into changing behaviours. Chloe is working with lots of our clients to apply these behavioural science theories to their employee engagement to see better results. If you’d like to chat with her about any of these or how she can help you to use behavioural science in your business, get in touch.

Here are our 10 favourite stories from the past year... Just Eat consolidates comms and celebrates…

Covering themes from everyday communications to large-scale change programmes, we went along to hear about…

UPS staff are striking 16th-31st of December over disputes about pay, unless an eleventh hour…

TEDxBristol: the impact of social media on wellbeing

The day was split into three themes: reflect, rethink and reboot, and all of the…